BioBind Does It Really Work 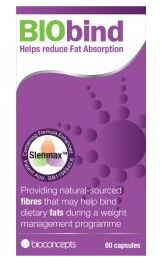 There is a new fat binder that has just been released by BioConcepts to compete in the UK diet tablet market.

BioBind has been created to help those who’s diet involves a diet with perhaps too much fat content and maybe too many cakes, chocolates and take-away meals.

Fat binders are incredibly effective – another British fat binding product PhenQ has been consistently considered one of the most effective non prescription diet tablets for the last few years.

What Is Biobind And How It Works

The formula contains a scientifically engineered triple action substance called Slenmax. Slenmax is a combination of three natural ingredients that all have clinical evidence to suport their weight loss association. 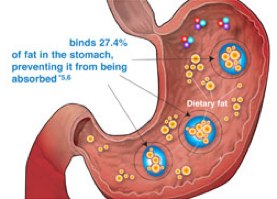 The main goal of Slenmax is prevent the absorption of portion of consumed fat from your meals.

The 3 natural ingredients are: Nopal, cactus extract and Chitosan (derived from the exoskeletons of shellfish such as shrimps and and crabs) have been clinically proven to bind and attach to dietary fats within the body, creating fat-fibre complexes that is to bid to be absorbed by our digestive stystem.

This culminates in the fat being naturally passed out of the body as bowel movements. The third ingredient is Psyllium Husk, a dietary fibre which helps lessen and suppress appetite and give the user a feeling of fullness.

Does Biobind Give Side Effects

Free from side effects according to independent reports. As a precautionary measure nursing or expecting mother to refrain from using. It should be noted that due to the Chitosan ingredient this product id not suitable for vegetarians.

Former Eastender and Hollyoaks star Gemma Bissix has attributed her diet success to the use of the fat binder.

Dismayed by a photo her mother took of her in her bikini Gemma turned to Biobind with great success. 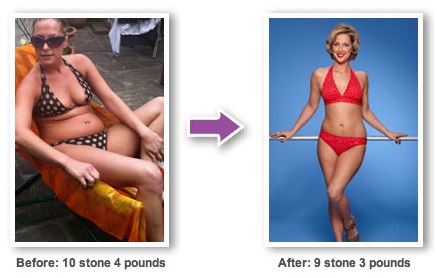 A single moth supply costs around £29.99

Not currently available to buy in the high street (Superdrug, Holland & Barrett or Boots) 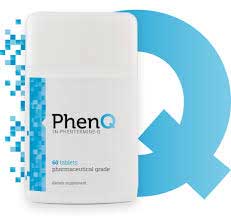 We highly recommend PhenQ over and above Biobind.